SoftwareTestingo » Java » Java Tutorial » Why String is Immutable or Final in Java? Explained

The string is Immutable in Java: This is a popular interview question, and in this blog post, we’ll explore the answer together. The String class is one of the most commonly used classes in any application, so it’s essential to understand why it’s immutable.

What does Immutable Meaning?

Before Discussing why a string becomes immutable, let us try to understand what the Immutable Meaning is?

An immutable object is an object whose internal state remains constant after being entirely created.

How can we achieve immutability in java?

We can achieve the immutability by following the below principles:

In Java, there are a set of immutable classes. Those classes are String Class & Wrapper classes. But in this post, we will discuss the benefit of immutability for the String class. 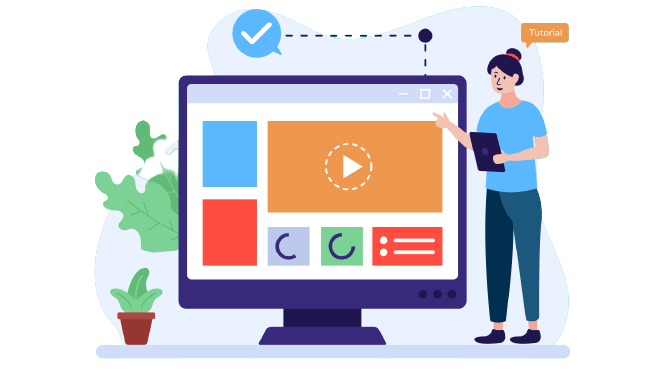 Why is String Immutable and final in Java?

It is one of the most frequently asked questions about strings in Java. The String class is an essential part of Java, and there are many uses for it. The string class has many benefits because it is an immutable object.

The main benefit of making the String class immutable is Caching, synchronization, Security, and Performance.

String pool (String intern pool) is one of the vital storage places inside the Java heap memory or method area. When we create a string, if that string is already available in the string pool area, the existing string’s reference is returned instead of making a new string object in the heap memory.

Let us take an example to understand how a string pool works:

Since we widely use String in the data structure, they are also commonly used in Hash implementations like HashMap, HashTable, and HashSet.

Since String is immutable, its hashcode is cached at creation time. We don’t need to calculate the Hashcode of objects multiple times, which can be helpful in terms of efficiency. Due to this, it is more efficient since it eliminates the need to calculate hashcodes every time they are used.

By using string as a key in the map, the processing is faster than the other HashMap key objects. That’s why String is most widely used as HashMap keys.

As we saw before, the String pool exists because Strings are immutable. This enhances performance by saving heap memory and allowing faster access to hash implementations when working with Strings.

Since String is such a widely used data structure, improving its performance can significantly impact the overall performance of an application.

Since String is immutable, it can be safely used by multiple threads (Multithreading) simultaneously. This means that synchronization is not needed to avoid thread-safety issues. Strings are automatically thread-safe.

Therefore, it is crucial to ensure the security of the String class to maintain the overall safety of the application. For example, consider this simple code snippet:

When we receive the string object userName, the first thing we perform is a security check String is only alphanumeric, followed by some more operations.

If Strings were mutable, it would not be easy to guarantee the safety of any String we received, even after performing security checks. Because still, the source has the reference of userName and can change the string value between the security checks.

Due to multithreading, it is also possible that the String userName is also visible to other threads. So there is a possibility that they can also change the value during the security checks.

To explain this let us go step by step,

Step 1: First we need to initialize the variable

Now the variable s holds the reference of the string object as shown below. The arrow can be interpreted as “store reference of”.

Step 2: Now assign the first variable s to an another variable

Now the String variable s2 stores the same reference as the s variable. Because it is the same string object.

Now “s” stores the reference of the newly created string object as shown below.

Once a string is created in memory, it cannot be changed. String methods do not change the string itself, but rather return a new String. If we need a string that can be modified, we will need StringBuffer or StringBuilder.

We have learned that “Strings are immutable. Their references can be treated as normal variables and passed around between methods and threads without worrying whether the actual String object will change.”

I hope this article will help you understand the benefits of making the String immutable and final. How do you feel about the information provided in this article? You can update us by commenting in the comment section.