What is Sanity Testing & Sanity Definition?

After receiving a Software build with the minor issues fixes in code or functionality, Sanity Testing is carried out to check whether the bugs reported in the previous build are fixed & there is a regression introduced due to these fixes, i.e. not breaking any previously working functionality. The main aim of the Sanity test to check the planned functionality is working as expected. Instead of doing whole regression testing, the Sanity test is performed. 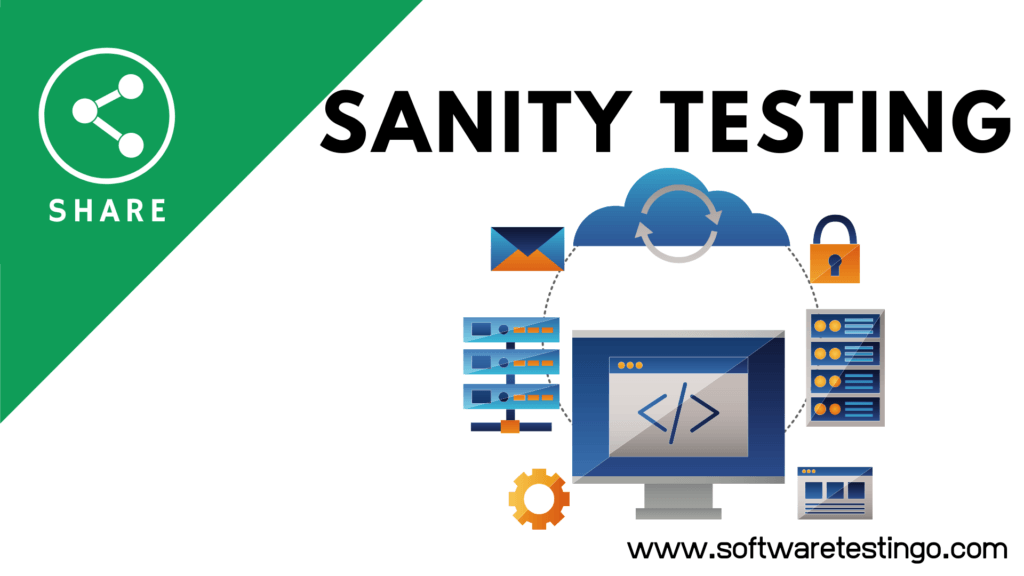 How to Do Sanity Testing?

Here are the few consolidated points of Sanity testing:

In this post, we are sharing about sanity test and also discuss various topics like sanity check, sanity test, what is sanity.