Test Cases For Pen Or Test Scenarios For Pen: We often see that interviewers ask us to write the sample test scenarios for pen, and you can also test cases on Payment Gateway. It becomes quite harder to write them unless we break the test cases down into multiple categories like – performance, specification, negative tests, usability tests, etc. So in this article, we are going to write some of the sample pen test cases, both positive and negative test cases for pen in excel sheet.

Firstly, we need to understand the requirements against which the pen was created. Our test scenarios for pen should be based on these factors Type of Pen (Ballpoint, Ink, or Felt tip), the functionality of the pen, Compatibility, Installation and Uninstallation, Performance, and Usability.

The pen being tested is used by normal people and it would be used for their day-to-day writing needs and not somebody like an astronaut in space with zero gravity or a deep-sea diver who wants to write underwater.

Below are the test scenarios for pen to be tested, and categorized based on the type of the Test. 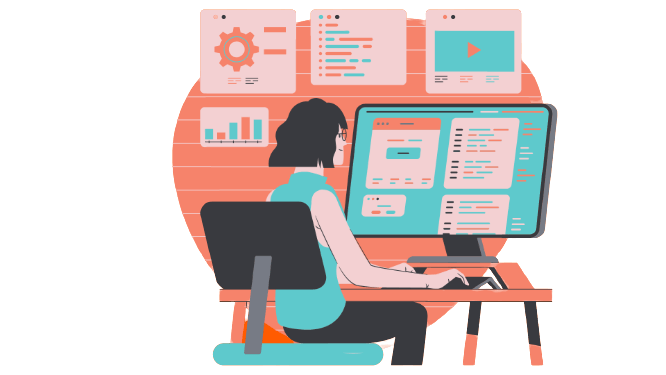 Design Based Test Case For Pen

Each pen is unique in design and follows a particular pattern design. So we have to write the test cases for the same.

There are many other additional tests, but these are the ones that you can come up with when you have no visual idea of the pen and also don’t know the specification of the product. I hope these test cases help you with interviews or while discussing it with peers. Feel free to let me know if you have any suggestions or comments.