Docker Interview Questions: If you’re looking for questions to help you prepare for a job interview in Docker, you’re in the right place. There are many opportunities from reputable companies all over the world. This means there’s still room for advancement in your career as a Docker engineer. We’ve gathered some advanced Docker Interview Questions that will help you during your interview and land your dream job as a Docker engineer!

We’ve put together a collection of Docker interview questions and answers, so you can be prepared for your next job interview. These questions are suitable for experienced, intermediate, and primary levels.

If you’re interviewing for a job that uses Docker, you’ll want to be prepared for some challenging questions. This article will give you a good overview of the kinds of questions you might be asked. With a little practice, you’ll feel more confident when sitting down for your interview. 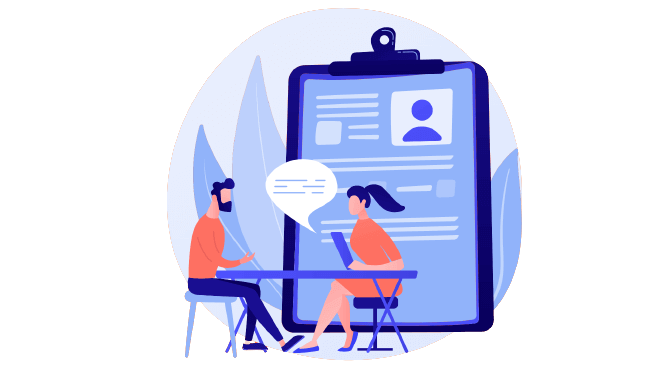 Here are some questions you might be asked in a Docker interview. How many of them do you know the answer to? Let us know in the comment window below.