What is the User Interface? 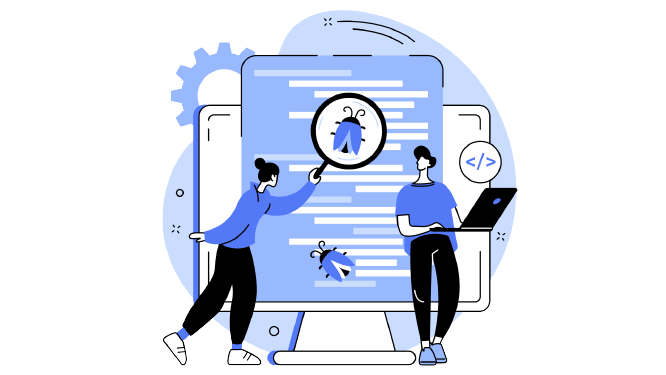 Let us look at the checklist of some of the things which require special attention while performing graphical user interface testing and are given below.